Stephen Roberts said:
Has anyone tried (or evaluated) the software called "BasketIllusion" from Microsoft store?
Click to expand...

Why not be the first? Seems the site offers a 30 day free trial. 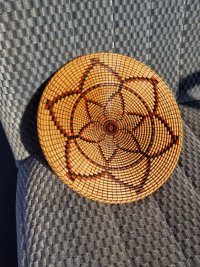 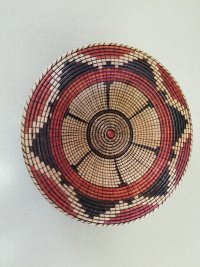 How was the software to use?

Staff member
It was a little challenging to use the first time but being the only thing out there for basket illusion there are no options. I had used his other program SegTurn before so it was built on the same platform so that helped. Once you got the hang of things it was OK. When Andy first was building SegTurn he had asked me questions and recommendations and he used some of those in SegTurn and when he built Basket Illusion. As a matter of fact, I probably pushed him into writing Basket Illusion as I saw that SegTurn was set up close enough to be converted into Basket Illusion, and there was nothing else out there. Andy is a member over at SegmentWoodTurners.org so we talk occasionally on projects.

I have used the basket illusion software. Agree with Bob’s analysis. A little quirky but it works after you figure it out. Could be smoother to use but gets the job done.